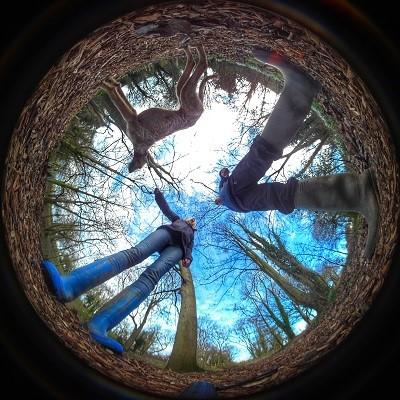 Capture images and share them on the go with the 4KVR360, Kodak Pixpro’s minimalist approach to all-in-one 360° VR camera

A compact, ultra-portable action camera that has been designed to capture every detail in interactive images and videos, taken from every angle.

With not one but two powerful 20 megapixel CMOS sensors, making it even easier to capture more detail within a full 360 degree shot, the 4KVR360 also has three unique multi-view angles to give users the flexibility to frame, capture and shoot in any way they choose while offering crystal clear quality from every angle.

Using Kodak Pixpro’s complimentary Remote View App for iOS™ and ANDROID™, users can also see exactly what they’re recording via a smart device and are able to upload directly to social media while on the go. There is even the option to trim and edit shots – photos and videos – using the complimentary Pixpro Desktop Editing and Stitching software.