Ever since I was a small boy, I have loved torches. It’s strange, really, but I’ve always loved how they give you the power to see the un-see able in the dark. I now live in the countryside, where a good torch is an essential household item, and I am also a keen runner. Even with the long dark nights in winter, I will be found running, so I have used lots of different torches over the years. 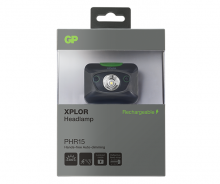 GP Batteries, specialists in rechargeable batteries, have finally launched their first range of headtorches. The Xplor PHR15 is a clever piece of kit that has been designed with a distance sensor built in, to automatically adjust the light levels of the torch to your surroundings. 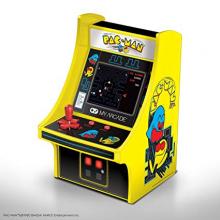 These cute little games units are a must-have for arcade fans, collectors and retro hunters.  They have all the playability and addictiveness of the originals and are the ultimate desk addition.

Let’s face it - owning an original, full-sized classic arcade unit is way beyond most of us. So, Micro Player have produced these mini games consoles to fulfil the fantasy, and Gadgethead were sent three units to try. If you’re an arcade fan, you’ll sure to remember all of these: 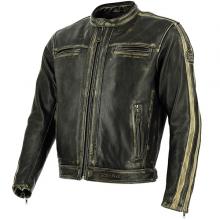 I been riding motorbikes for as long as I can remember, and the weather must be pretty awful for me to opt for my car instead. Throughout these years of riding, I have concluded that you should always wear the best gear you can afford, as you generally get what you pay for with motorbike clothing. My current choice of clothing has boiled down to an armoured Gortex 2-piece suit and heavy adventure motorbike boots. Whilst this combination gives great protection it isn’t the most comfortable of clothing when you get off. 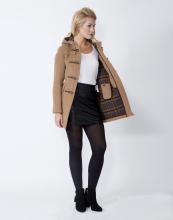 I have always loved a big chunky winter coat and when I got the chance to write a review for London Tradition, I jumped at it.

Since the 19th century, London Tradition has been a centre of garment manufacturing, however there are very few companies like them left.  They are deeply proud to represent the best in modern British manufacturing. 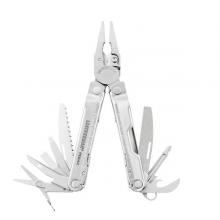 Everybody should have a multitool in their arsenal. There have been numerous times my trusty tool has got me out of trouble whilst camping, motorcycling and even in the office. You may not need it for years but, when you need it to get you out of a muddle, it will have paid for itself! There are several decent brands available, however the Leatherman is a tried and tested manufacturer and they have led the way since the company was founded by Tim Leatherman back in 1983. 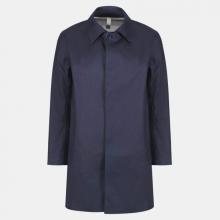 The British coat manufacturer Hancock are the top of their trade. Hancock’s coats are hand-made in Scotland using traditional production methods and vulcanised rubber, making modern and stylish raincoats which are 100% waterproof and will keep you dry even in the heaviest downpour. 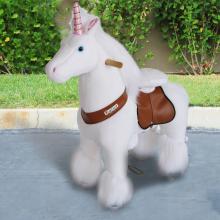 For all of you who said they would never be able to successfully combine a horse with a bicycle, be prepared to feel very silly indeed. For the rest of you who think normal thoughts with your brain, let me introduce you to the PonyCycle. Children and their slow growing limbs have to wait until the ripe old age of seven before most instructors will throw them into the saddle, so this might make a suitable substitute until then, after all it looks incredibly realistic - well no that’s a lie - but it is super cute and fuzzy.

Many people seem partial to a mince pie or seventeen, which goes some way to explaining why (it’s predicted) Brits will pile on a massive 20 millionstone (more than a lb each) between December 25 and January 1 this year. And yet, there are also lots of people who wish they could eat what they want but not begin January far heavier than they began December. Cue MODIUS... a NEW health-tech wearable weight loss device here to STOP the natio piling on the pounds this Christmas and then having to loosen their work belts a notch (or three) in January. 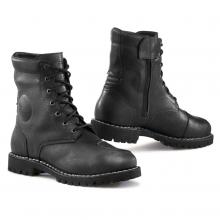 The TCX Hero is such a cool looking boot! Moreover, they are the most comfortable motorbike boots I have every worn. However, the real bonus has to be that I have been using them for dog walking, as well as everyday use in the office, and I forget that these were even motorbike boots.