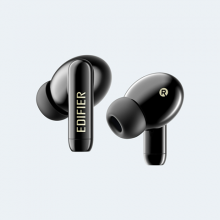 Sades, manufacturer of quality gaming peripherals is pleased to announce the release of their new headset – the A2.

Capable of connecting to a variety of devices, the new A2 from Sades is the ultimate companion for your gaming – no matter what console you favour. 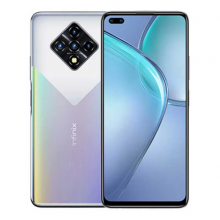 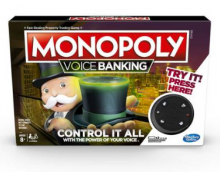